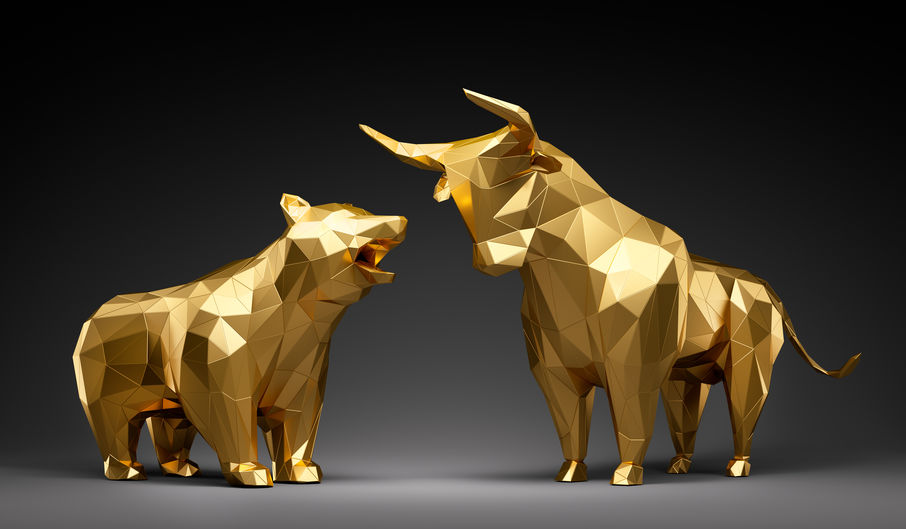 But the CBBC issuers only disclose this piece of important information once a day, after the market closed. 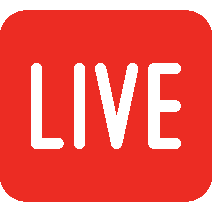 ​Ace Feature of shoot-donw.site. It is the statistics of Live CBBC transaction with futures equivalent as unit, displayed with the shoot-down level distribution.

​Especially in a big trend market, the market trend is highly predictable with average investors' point of view. 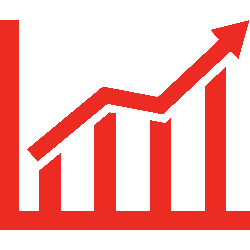 ​Residual Value refer to the actual bet that investors made on the CBBC. This piece of information double confirm the motivation for big players deliberately shoot-down close-ranged CBBC contract. 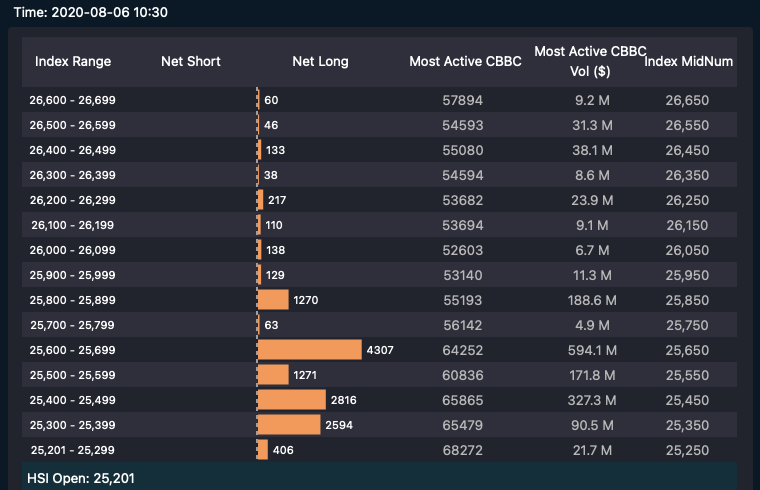 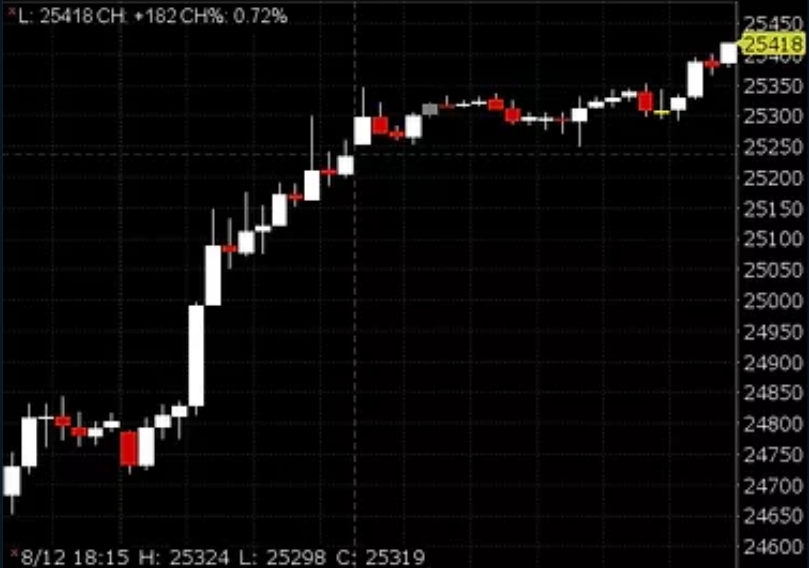 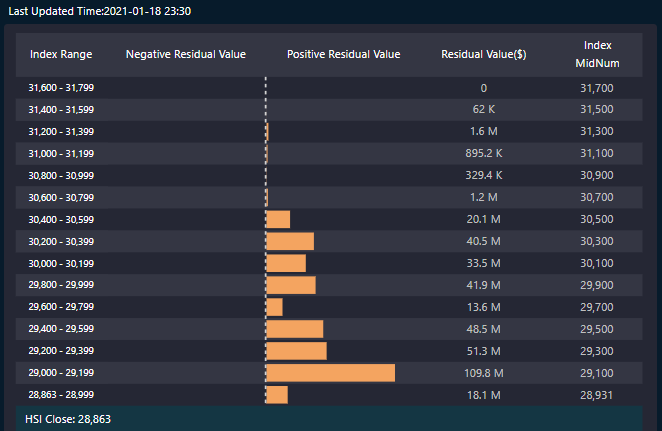 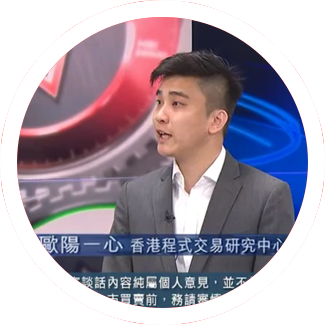 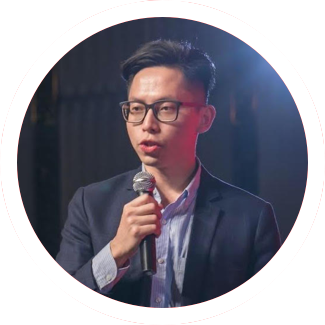 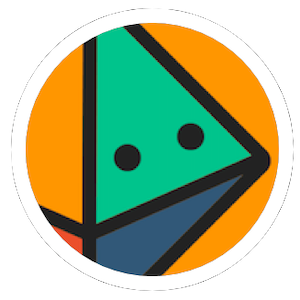